The fight for gender equality in the workplace is far from over. Women still haven’t broken the glass ceiling: This year, only 24 companies out of the Fortune 500 are led by female CEOs and only 19% of board seats in the S&P 500 were held by women.

But while there is still a lot of work left to be done, it’s also important to recognize that women have made big strides over the last few decades. The women’s movement appears to be bearing fruit, particularly among millennials. “On an overall basis, (women) still don’t have income parity and men still have a stranglehold on the C-suite,” says Jack Myers, author of The Future of Men:

Masculinity in the Twenty-First Century, which was released earlier this month. “But in the under-30 generation—the future generation—we see a very different picture.”

According to research from the Census Bureau’s American Community Survey, single, unmarried women under 30 are now out-earning single, unmarried men across the country. In New York City, Los Angeles, and San Diego, women make 17%, 12%, and 15% more than their male peers, respectively. A big part of this shift has to do with the fact that women now earn 60% of higher education degrees, so this trend is likely to continue. And women are the primary jobholders in 13 out of the 15 job categories projected to grow in the United States over the next 10 years.

Gender dynamics in the workplace are changing fast. As young men look around at their cohort group at work, they are increasingly finding themselves in female-dominated spaces. But as Myers was researching his book, he came to the conclusion that companies are not prepared for this seismic change in the business world. “My concern is that men don’t have the 60-year history of the women’s movement providing them with societal and emotional support to cope with the changes,” he says. (It could be argued, of course, that all of human history to this point has been a man’s movement). For instance, stay-at-home dads, much like stay-at-home moms, often don’t get a positive response when they tell other people what they do, or are regularly dissuaded from taking work in certain growth industries—like teaching or nursing—because they are still considered “pink collar” jobs.

A feminist might point out that these are struggles that women have dealt with for hundreds (if not thousands) of years, so men should just figure out a way to deal. Myers asserts that individually, millennial men are handling it just fine, but it gets problematic on a societal level. “Most men coming out of college accept gender neutrality; they’ve grown up with working mothers, female teachers, and role models of strong women,” he says. “The problem is how these young men are being perceived when they decide to pursue traditionally feminine jobs or take on so-called ‘feminine’ qualities.”

Myers is concerned that if older generations don’t provide positive narratives for these young men, they will feel increasingly disenfranchised. He believes we’re already seeing glimmers of this frustration: Young men have been known to vent online with misogynistic comments on sites like Twitter or Reddit about situations like failing out of school while their female counterparts thrive (or losing jobs to women). This sense of anger might also be why so many men are responding to Donald Trump’s bombast. And this ultimately hurts women. “The ‘angry man’ movement is incredibly destructive to the continued success and growth of women’s equality,” Myers points out, although this contradicts his assertion that individually, millennials are handling the shifting job landscape just fine. Furthermore, making rape and death threats are not appropriate responses to a changing economic landscape.

But companies and employees—male and female alike—would likely benefit from adapting to evolving gender norms. Here are Myers’s recommendations for companies that want to be proactive about it: 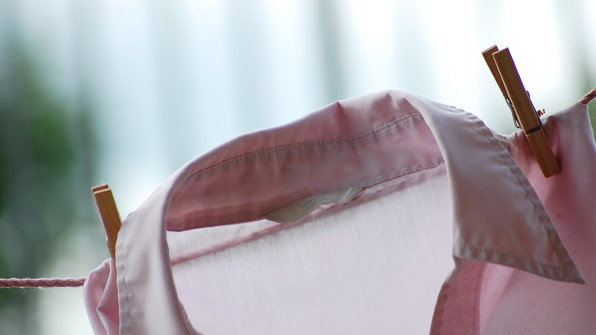 While there is a major effort to encourage women to enter the male-dominated STEM fields of science, technology, engineering, and mathematics, most companies are not thinking strategically about how to place men in traditionally women-oriented jobs in the HEAL fields of health, education, administration, and literacy. As a result, young men may feel like they don’t have as many job possibilities as women do and struggle to find work out of college. Myers advocates for companies to implement job training programs that will allow men to enter these kinds of careers. As more men enter these industries, there will also be less stigma around them doing these jobs. Right now, men who are nurses or secretaries often feel disrespected for their career choices, Myers says.

PROVIDE BETTER MENTORSHIP IN THE WORKPLACE

Many companies have made tremendous efforts to connect women with mentors who will help them climb the career ladder. Sometimes, companies also have support groups specifically for women—Lean In circles, for instance—where they can discuss their struggles at work. After enjoying centuries of workplace dominance, men had less need for such things. But Myers believes that men should have access to both male and female mentors who can help them understand what skills they will need to move up the ranks. For instance, this might mean acquiring soft skills that tend to come more easily to women, who are often socialized from a young age to better manage interpersonal relationships. 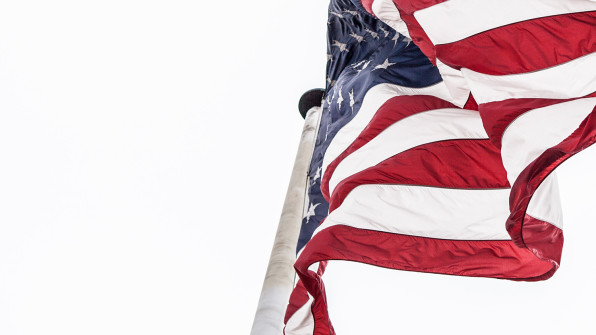 Myers, who has a background in advertising, believes that companies have exacerbated the problem with ads that promulgate old stereotypes about male-ness. Much like women have been working for more diverse images of women in the media for decades, Myers argues that companies should consider portraying men in a wide range of roles and career paths.

While the women’s movement has sent the message that women can be anything they want, that message has not extended to men who may dream of a future in, say, catering or caretaking. “Women have been told that it is good to adopt qualities that are associated with men, like strength and dominance,” Myers says. “That has been good for society and the workforce in so many ways. But when men adopt more feminine traits like vulnerability and emotional openness, they are told to ‘man up.’”

Myers believes that we need to support men as they take on different roles in the workplace than their fathers did. And he thinks older male colleagues need to be aware of how society is changing and support their younger employees if they choose to enter fields or positions that were once the realm of women. “Every corporation needs to look into this and embrace young men who are coming into their organizations,” Myers says. “They need to give them the emotional support, the guidance and the training they need to do well in the current workplace.”